BREAD AS THE ‘STAFF OF LIFE’ 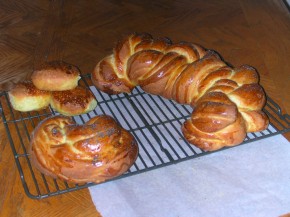 One can go to almost any country and find bread.  Bread can be particular to the region or the culture where it was developed.  Even the Asian countries, where bread as Westerners know it, is not the norm, have their own form of starchy items which would be equivalent to bread as we know it. Listed below are some of the types of bread and the cultures by which they were developed.  Most or all of these breads can be had in the United States today, allowing us to have a great variety of this wonderful product. 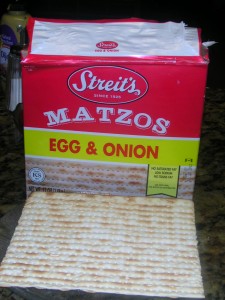 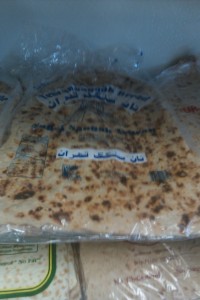 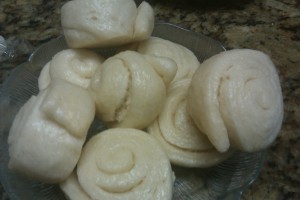 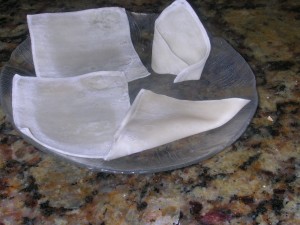 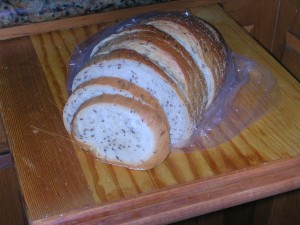 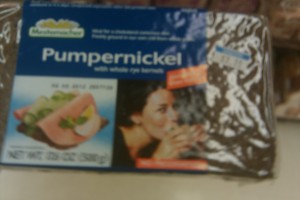 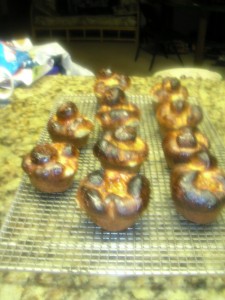 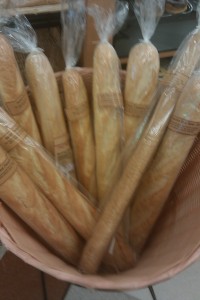 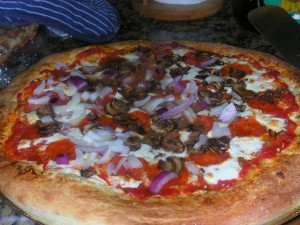 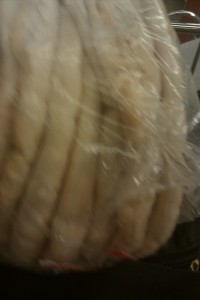 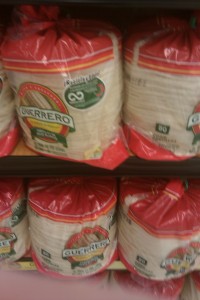 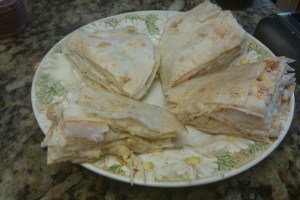 Please come back soon for further updates on this article.  Thank you for visiting