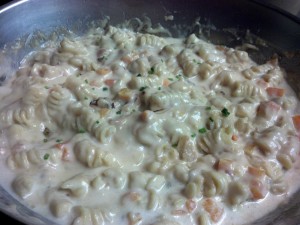 Tonight is the Oscard Awards Ceremony and we  wanted to have something simple, easy and quick for dinner.  The only way to really do this is to either have it sent in or make something ahead.  I opted for the ‘Make Something Ahead’ meal.  This is my Macaroni and Cheese Suprema Dish.  I have a standard recipe on line, but I never ever or hardly ever make it as stated.  The recipe is just a guide and I use whatever happens to be on hand, especially if I have leftovers to get rid of.

I am a person who just cannot throw out leftovers until they are really no good to eat.  But when I do use them, I can make some really good dishes from them and no one would ever know they were made from leftovers unless I tell them.

In addition to the leftovers I added some:

I made the Mac and Cheese in this wonderful stainless steel oval shaped stove-top to oven casserole pan.  I use it for almost everything and it is perfect for the two of us and if we have company will hold at least enough for 4 people, maybe even six.

Today is Cream Cheese Brownie Day!  You can try my easy recipe at   /brownies/cream-cheese-brownies/ and use the photos below as a guide.

First of all assemble all your ingredients and equipment.  Preheat the oven to 350 degrees and set the rack at the middle position.

Spray your baking pan with a Vegetable Spray or lightly coat with butter or shortening.

Make your Cream Cheese Batter by combining the softened Cream Cheese with the Sugar, Eggs, Flour and Vanilla.  Beat very well until all the Cream Cheese has been combined with the other ingredients.

Pour the Cream Cheese Batter into the prepared pan. 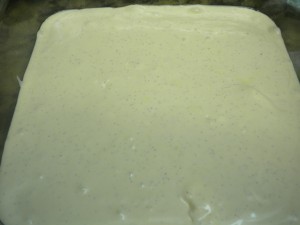 Cream Cheese Batater in the Pn 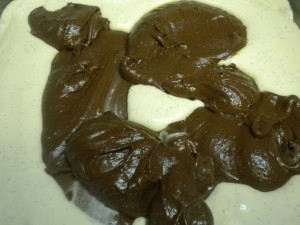 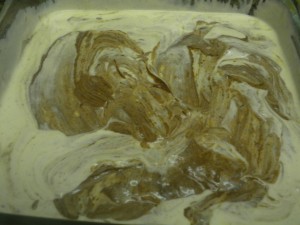 Swirl the Chocolate Batter into the Cream Cheese Batter

Next place in the oven and make for 35-45 minutes – depending on your oven and the material you pan is made of. Normally if baking in a class dish, the oven temperature should be lowered 25 degrees, but I usually don’t do that.   A toothpick inserted in the middle should come out clean when the Brownies are done. 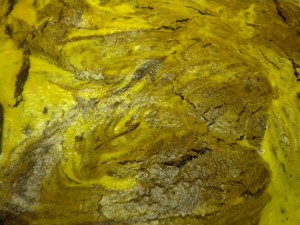 The recipe make a lot of Brownies so if you don’t have a large family or are not having a party and don’t want to freeze the extra, just divide the recipe in half.  To divide the 5 eggs called for in the Cream Cheese Batter, use 2 Jumbo Eggs instead of large eggs. 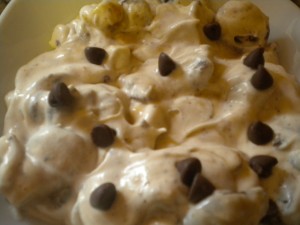 If you have ever used one of the Cake Pop Pans you most likely have experienced the ‘run over’ that occurs when the pops bake.  The Cake Pop Pan is a two part pan that has a bottom and a top that each contain round indentations.  The Cake Batter is poured into the bottom section and the top section is placed over the filled bottom.  The reason for the bottom is that when the batter rises, the top portion will also be rounded instead of flat.  The top portion of the pan has a small hole in each indentation to allow excess batter to emerge.  When and ef the excess batter emerges, you end up with pieces of cake baked on the outside of the pan.  Sometimes these are very small and crisp, but other times they are pretty good sized.

Oh dear!  What to do with those little pieces!  Aha!  A solution is at hand.  Make ‘Over the Top’ Trifle.

Trifle is an English Dessert that is usually made with Sponge Cake or any other type of Cake.  It is best that the Cake pieces become stale or dried out because there is a good deal of moisture added to the cake pieces.  Once all the other ingredients are added, it becomes Trifle or a Cake Pudding.  To make the Trifle, just follow the directions below. 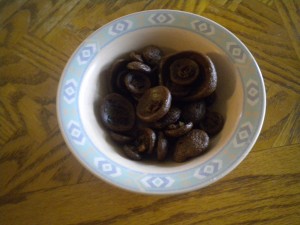 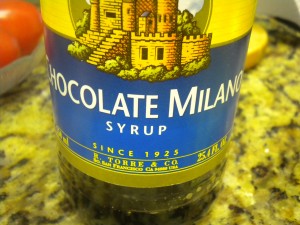 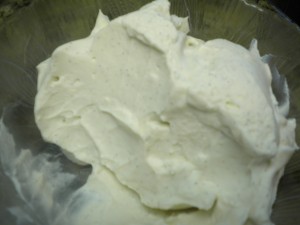 To Make the Trifle:

Use Chocolate Run-Overs or any Cake that is several days old and which has been cut into small pieces. 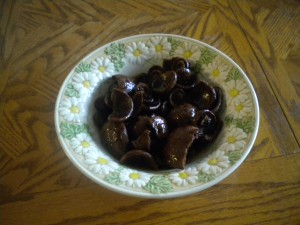 Moisten with the Chocolate Syrup;  allow to stand for at least half an hour to allow time for the Cake pieces to absorb the Syrup.

Add the Marshmallows to the Cake Mixture. 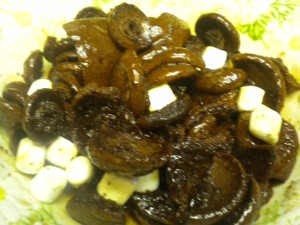 Fold in the Whipped Cream. 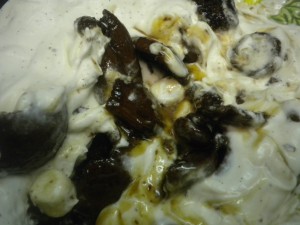 Transfer to a serving dish or individual dishes.

Garnish with the Mini-Chocolate Chips.

Voila!  You have your dessert made from scraps!  Very easy and very deliciouis! 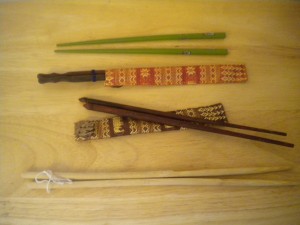 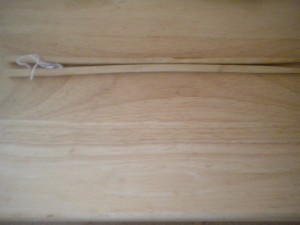 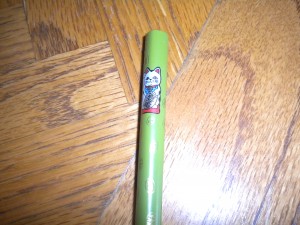 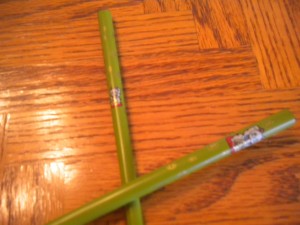 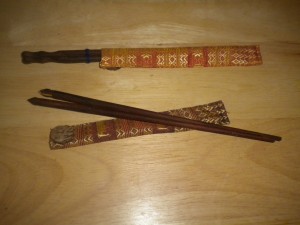 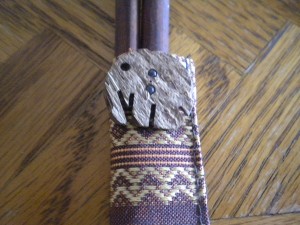 February 1st is ‘National Baked Alaska Day’.  There is nothing as beautiful as a flaming Baked Alaska as it is served at table.  My Sons Father and I were fortunate to have had that experience aboard the Cunard Princess as it made its way up the Coast of California to Vancouver Canada.  The night we had it, the lights in the Dining Salon were dimmed and all the waiters marched out, each carrying a Flaming Baked Alaska, one of each which was served at each table.

You could make your own  baked Alaska, but unless you have a Culinary Torch and are familiar with the liquer that you would need to flame it with, you are better off having it as dessert at a Fine Restaurant.  However, if you really want to make your own, I have a recipe of a ‘Mock Baked Alaska’ which although it is not going to be flaming, it is still quite good and simple to make.  Children love as well as adults.  The only problem with it is that although it looks beautiful when it comes out of the oven, it loses its beauty when it is cut.  However, it does not lose its taste appeal.  That is yummy!!!

Traditionally a ‘Baked Alaska’ is a cake that has already been baked and then filled with Ice Cream.  A Meringue is put over the Cake and this insulates the Ice Cream and keeps from melting when it is baked in the oven a second time.  In Restaurants, the oven step is eliminated and the Meringue is just flamed, thereby ‘cooking’ it.

My version of ‘Baked Alaska‘ is a sponge or Angel Food Cake.  I cut a trough out of the Cake thereby creating a space for the Ice Cream.  Once the ‘trough’ is filled with Ice Cream, the Cake pieces are put back.  You can do this quite easily because a Sponge Cake is quite literally like a sponge and it can be easily compressed, thereby allowing you to replace the Cake pieces after the Ice Cream is inserted.

I usually put the cake back in the freezer at this point and just before serving, preheat your oven to 475 or even 500 degrees.  Make your Meringue and cover the cake with it and place it in the hot oven for about 5 minutes or until the Meringue is a golden brown color.  Remove it and serve immediately, once the guests have a look at your Masterpiece.

To cut the Cake, use a Bread Knife (serrated) so that you will not compress the cake as it is cut.