Our ‘Culinary Makeover’ today is a relatively simple one.  Mashed White Sweet Potatoes turned into Sweet Potato Waffles which I served with Chili con Carne. 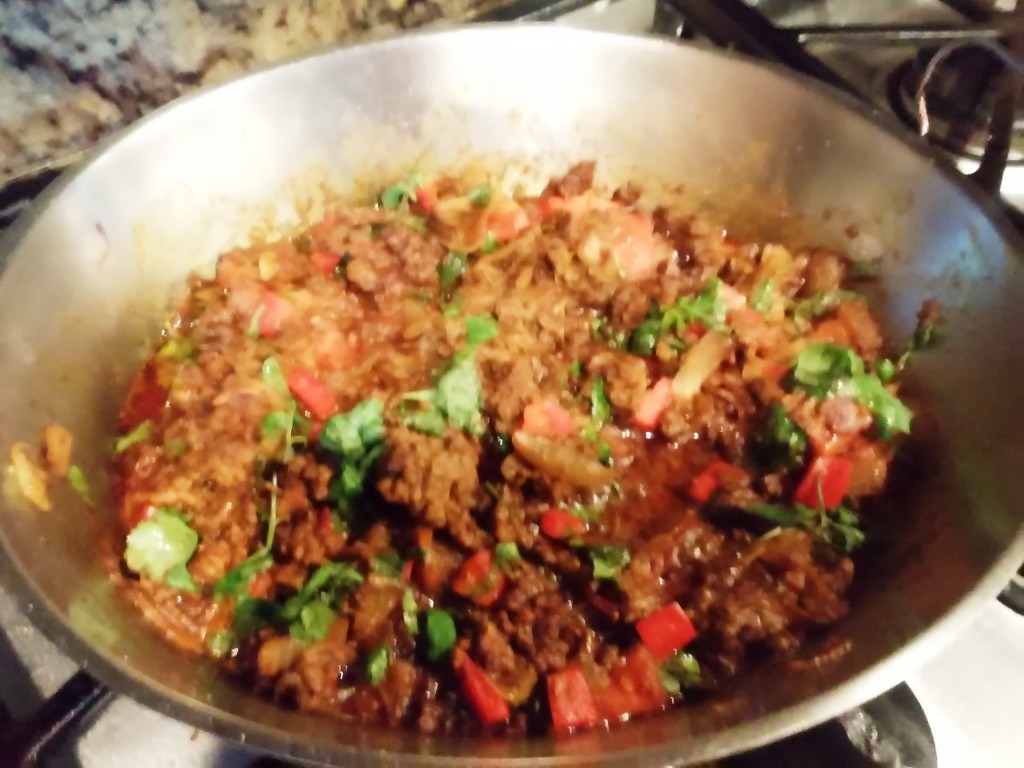 A very delicious meal, but with only 2 people in the household we had Waffles left over which we in turn toasted for Breakfast the next day.  They tasted really delicious with melted Butter and Maple Syrup! 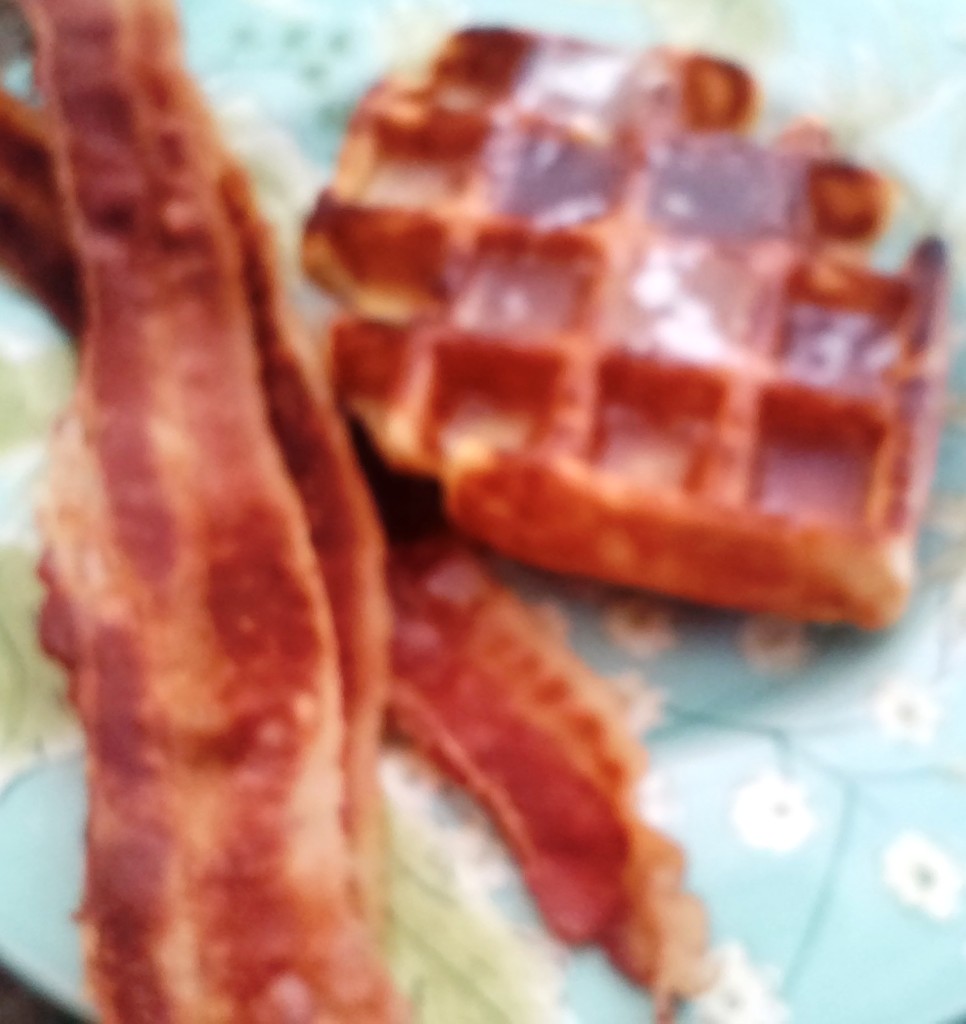 The Sweet Potatoes I purchased had red skin and I had forgotten that the Red Skinned Sweet Potatoes are not red inside but White.  They were a little more starchy than the gold ones but they still tasted good and were perfect for making Waffles.

For the Waffles I used:

2 Tbsps. Olive Oil (melted Butter can be used instead)

I had forgotten to put in a leavening agent which would have been maybe 1 tsp. Baking Powder, but the waffles came out very well without it.  You can use any type of Sweet Potato or even Russets that had been mashed for dinner the night before.  Try your hand at it and see what you can come up with! 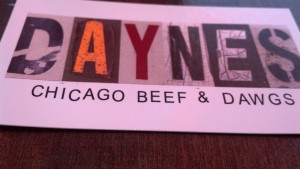 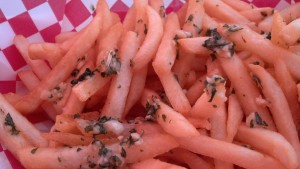 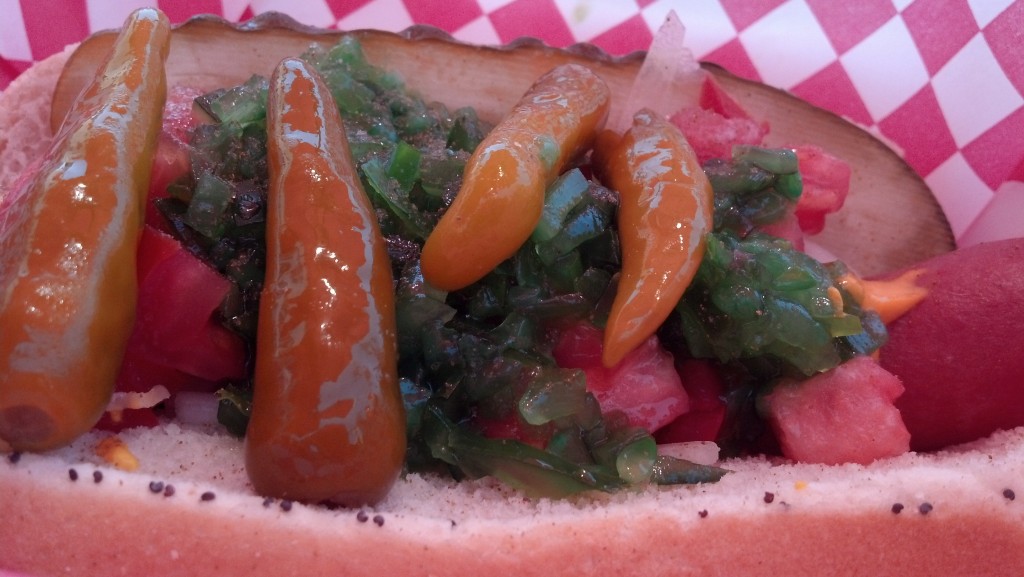 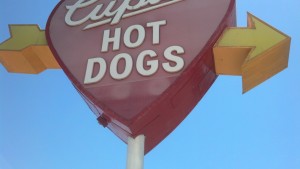 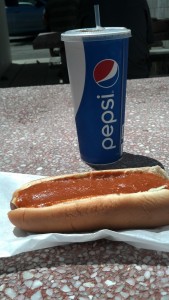 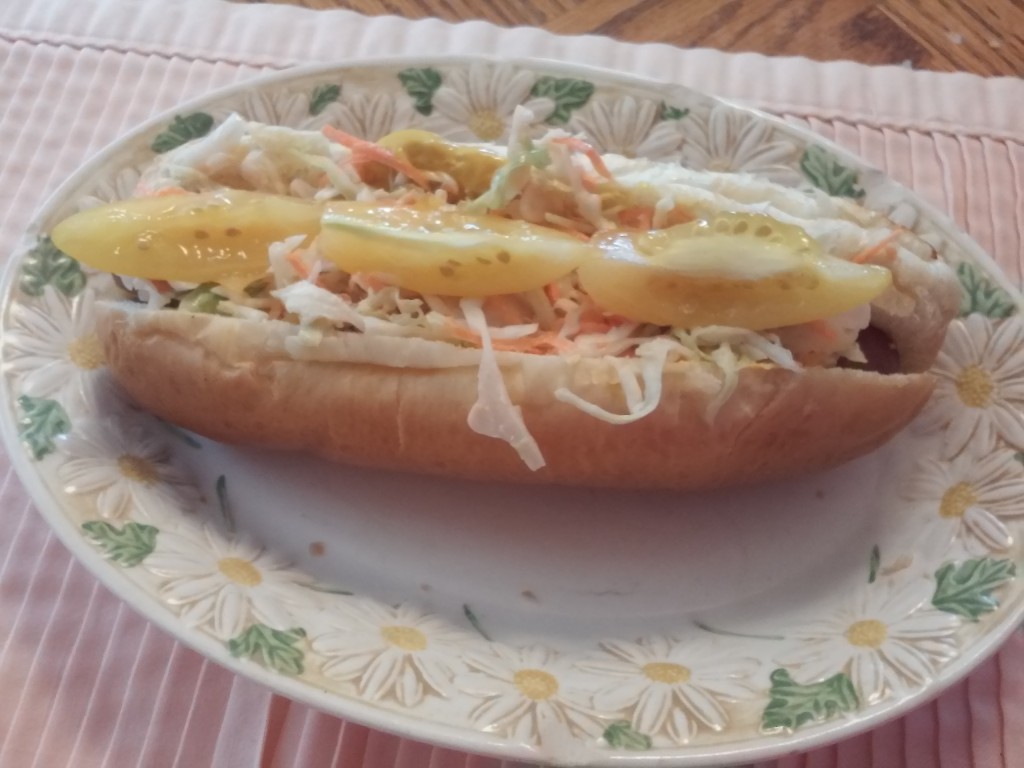