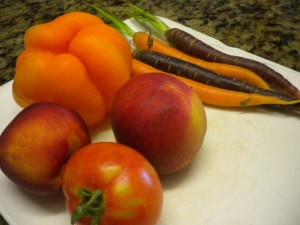 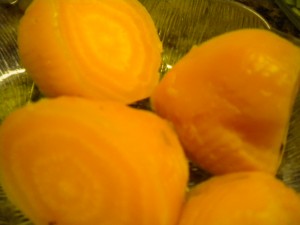 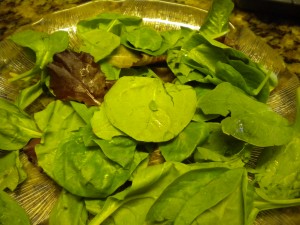 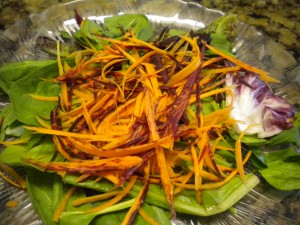 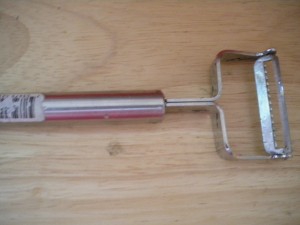 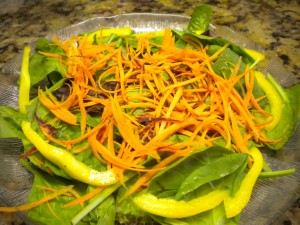 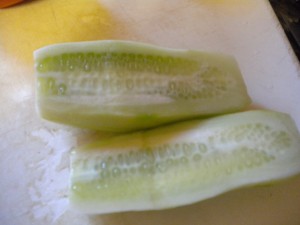 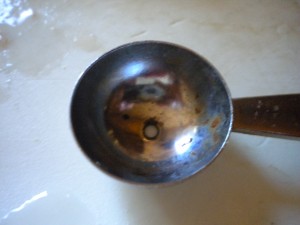 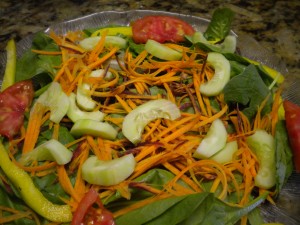 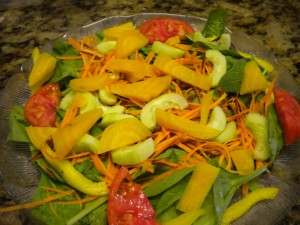 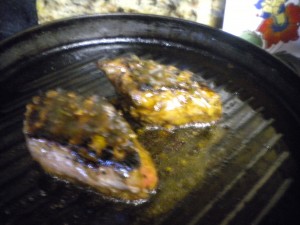 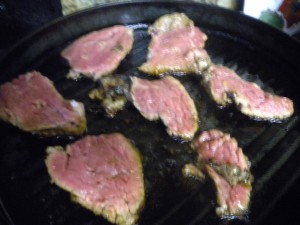 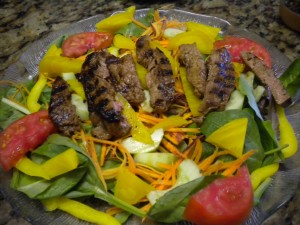 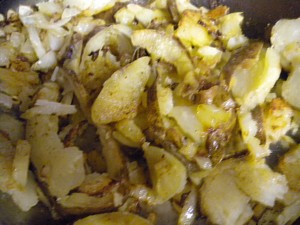 THE TOMATO ODESSY – WHAT TO DO WITH TOMATO BREAD 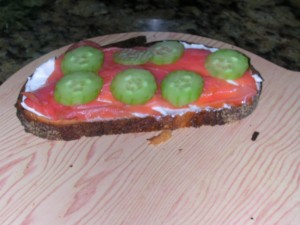 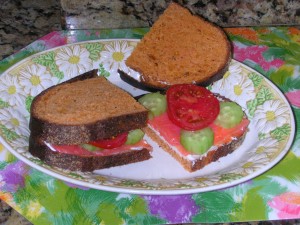 Now that you have baked your tomato bread, what to do with it other than butter it and eat it?  Since the recipe makes such a large loaf there are numerous things that you can do with it.  So far, we have made Grilled Cheese Sandwiches, Smoked Salmon and Cream Cheese Sandwiches and best of all, French Toast!  French Toast with Tomato Bread?  Yes indeed!  It is tasty and the color of the bread acts as a nice browning agent giving your French Toast immediate eye appeal. 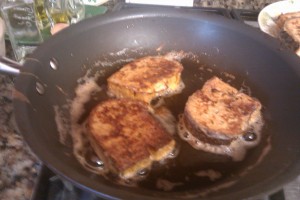