How many times have you heard that phrase ‘The All-American Hamburger”?  And what is the Hamburger named after?  Its name would imply that it is made from Ham, but that is not the case.  Our Hamburger derived it name from the city of Hamburg, Germany from which many immigrants to this country were from.  The immigrants made patties of seasoned minced beef which eventually came to be known as Hamburg Steak.

According to the Library of Congress, the Hamburger as we know it today, was originally made in New Haven Connecticut in 1895 and has grown into what is probably America’s most popular food.  Today, Hamburgers are made not only from beef, but from Turkey, Chicken, Mushrooms and even Tofu.  The Burger ranges all the way from mini-Burgers known as sliders to Monster Burgers that one could barely be able to bite into.

There are naked Burgers, Cheese Burgers, Mushroom Burgers, Double Burgers, Hawaiian Burgers, Turkey Burgers, Vegie Burgers, Tofu Burgers.  We could probably do a whole word search, just with the names of all the Burgers joints there are around the country.  Lately, Burgers have enjoyed an upswing on the Gourmet Scale.  New Burger places have opened up which price there Burgers at $10 or more.  These upscale burgers offer a better grade of meat and a great variety of garnishes and sauces.

See the complete recipe at cheeseburgers/

My favorite all-time Burger during my High School Days and later was Bob’s Big Boy.  I still like to have one for old times’ sake and will go out of my way to get one at least once a year.

Below is a list of some of the Hamburger Restaurants in Southern California.  The ones with the asterisk are either out of business or there are very few left.

Burger King – all over 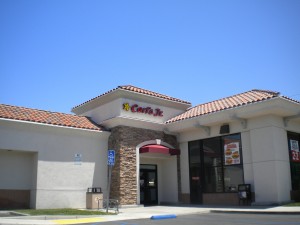 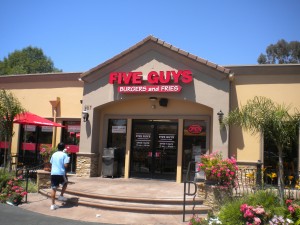 Habit – Santa Barbara based – now in many locations in Ventura County 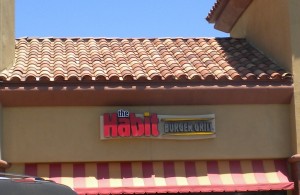 In and Out – All over 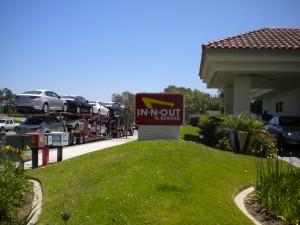 Jack in the Box – All over 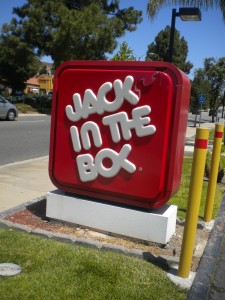 JACK IN THE BOX

McDonald’s – goes back to the  fifties when it was known as Peak’s, a licensee of McDonald’s. 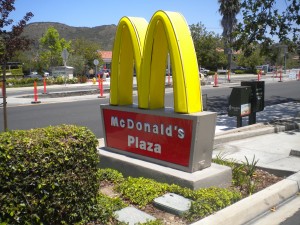 The Counter** – Westlake Village and other locations 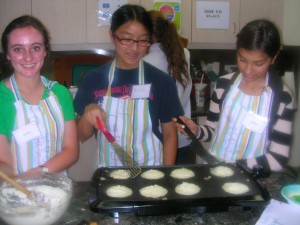 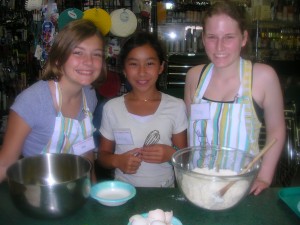 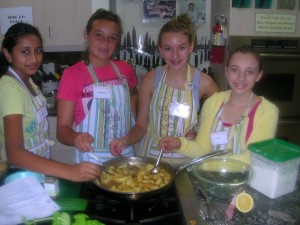 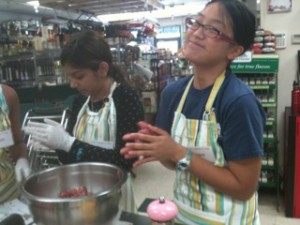 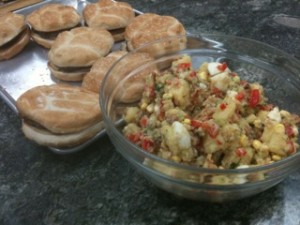 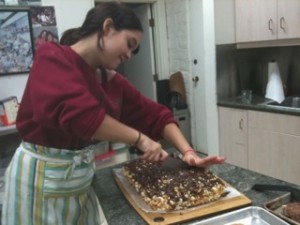